Founder's Letter: If We Don’t Invest In Ourselves, No One Else Will

“The only thing that separates women of colour from everybody else is opportunity.”

If there is one thing I have learned in my 31 years of living, its that things rarely go to plan - which is extremely hard to cope with when, if like me, you are an over-planner and over-thinker. In 2018, I had a plan for Black Ballad. I thought that we would secure investment, employ five or six people across the different aspects of the company and I would also go full time. I thought I was going to be able to devote every second of the the next two years to this company and execute the next part of this vision. Well, it is safe to say things didn’t go to plan. I didn’t secure investment, I didn’t employ anyone full time that year. I did manage to go full time in 2019 and the following week I found out I was pregnant so devoting every spare second to the company for the next two years went out of the window quickly.

I’m not sure how much you know about raising investment, but I have been attempting to raise £400,000 for over two years; to put this into context I have been trying to raise investment since before I got pregnant in the Summer of 2019. Any founder will tell you raising money to give your company the rocket fuel it needs to get to the next level is a challenge. Any black founder will tell you it can feel impossible, but a black female founder will say all the above and probably add it that it is emotionally draining and depressing. Of course, I can’t speak for all female founders, but while there are exceptions to the rule, the ones I do know have had similar experiences to me.

For the past two years I’ve sat in front of predominantly white men and women and explained Black Ballad’s back story, vision, financial projections and more. In return, I’ve been questioned on if this company can convince Black women to buy memberships - even though you already do. I’ve been told I should give up on Black Ballad, start a hair business and make Black Ballad a blog as all black women care about is hair (I’ve been told this by black and white investors/advisors). The racism I’ve endured has been more sophisticated than anything I’ve experienced and I’ve felt like a deer in headlights at times. I’ve been asked if I’m willing to step down as CEO, which dented my confidence (I’ll be honest, I considered if for a few days.) I’ve spoken to black investors and dealt with their “no's" and their “I don’t think you are ready for investment.” In those moments, the rejection felt deeper and sharper as I wanted to scream: “you’re supposed to get this.” Maybe that was me being immature, but it's hard when you are sold this dangerous narrative that better representation of black people will lead to better end results for black people. Despite the dozens of no’s I continued to pitch to investors. During this time, I hid my pregnancy to the best of my ability, as someone once said to me: “imagine being, black, female and pregnant, raising would be even more a myth.” I was indeed nearly three months pregnant at the time.  At times, I have probably neglected this business and this team to chase something that was never going to happen and in all honesty, that was down to ego and pride. I didn’t want to fail. I had swallowed this falsehood that if any business is really going to be successful then an investor would see it. I became blinded by the praise that comes with raising investment as a black female founder. Those that know me best, know that I thrive off being told no. I love proving people wrong, which can be great, but it can quickly become very unhealthy. I’m driven by people saying you can’t or you won’t and nothing drove me more than beating the statistics that black founders only received 0.24% of investment funding and that black female entrepreneurs only received 0.02% of funding - the entrepreneurs who receive the least funding (surprise, surprise.)

It took me two years, a lot of sleepless nights and too many tears to realise that Black Ballad and I were not going to beat those odds. Not only was I a black female founder, I was a black female founder who refused to have a product that catered to all people, all women, which to more than one investor was a mistake. Sometimes giving up is difficult, accepting defeat can feel shameful, telling your team things haven’t gone to plan can feel heavy, but a friend told me home truths I needed to hear. She said: “you have built a business doing things out of the white gaze. You have built a business for black women and ignoring the rules of whiteness. Why now after six years are you trying to bend into what white people and some others believe is the right path for any business?” I had no explanation, no quick fire comeback. She was indeed right.  She said what I knew in my heart deep down.

So I sat down and opened my mind to the possibility of doing another crowdfund, but one where black women could own a piece of Black Ballad. At first, I was resistant because I didn’t want to put pressure on black women during what has been a year of uncertainty and instability. I didn’t want to admit to Black women that despite being a business with minimal resource and investment, we have been able to generate six figures and employ six people, yet no one saw Black Ballad as a viable business. To admit that my best wasn’t good enough? However, I was reminded of one of my favourite quotes by the incomparable Viola Davis: “The only thing that separates women of colour from everybody else is opportunity.” I have seen white founders raise money for media publications, some are still going and some aren’t. I have watched white editors launch new versions of the same publications aimed at aspirational middle class women that have come and gone. But Black Ballad has outlasted many, we have survived, we have grown and we have done it because we have never deviated in our vision of putting black women first. So it makes sense that Black women (and the allies that genuinely understand and believe in Black Ballad) become our investors.

To find out more about Black Ballad's crowdfund & invest, click the button below 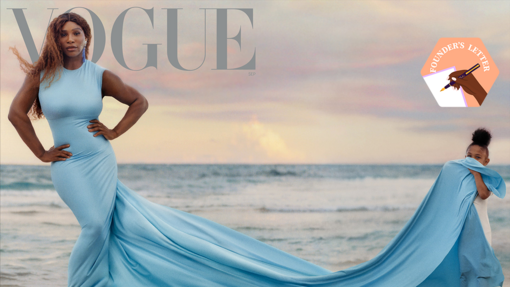 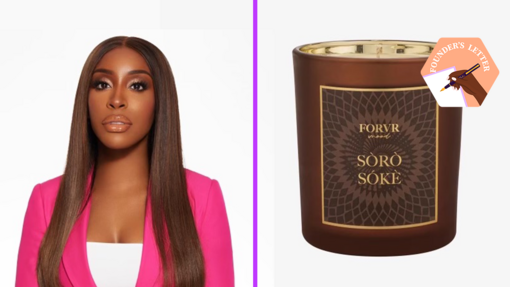 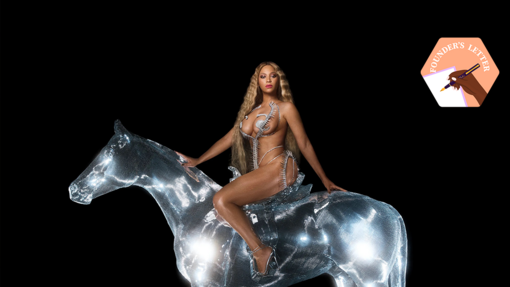 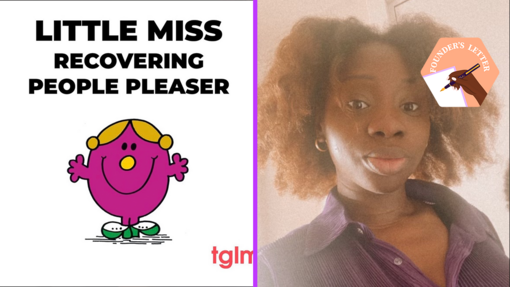 Founder's Letter: Why I Am A Recovering People Pleaser