Lockdown Has Made Black Women More Vulnerable To Domestic Abuse, But Help Is Available

Due to lockdown restrictions and social distancing, more and more women have become vulnerable to new and ongoing domestic abuse. But help is available.

This article has been sponsored by the #YouAreNotAlone campaign.

The past year has highlighted a range of experiences of women from across the UK, but the national restrictions and social distancing measures have further isolated women who were already subject to abuse within the home. For other women, without being able to see family, friends and colleagues, they have become more vulnerable to experiencing abuse for the first time.

“Domestic abuse can be physical, psychological, sexual, emotional and economic, and can be carried out by a partner, ex-partner or a family member. Whoever the abuser is, and whatever form the domestic abuse takes, all domestic abuse is a crime,” says Liz Kingsley, director of Safe Arms, a not-for-profit organisation that raises awareness around domestic abuse and supports women as they rebuild their lives afterwards.

Statistics released by Refuge reveal a significant, shocking and heart-breaking increase in violence against women in their homes. The charity saw a 61% increase in calls between April 2020 and February 2021 (from a combination of those who were abused by family members and romantic partners of both genders), in comparison to January – March 2020. Visits to their Helpline website that houses information on recognising domestic abuse, safety planning and women’s rights options increased by 700%.

According to the Crime Survey for England and Wales, 40% of women are subjected to economic abuse by their perpetrator, 58% experience physical abuse and 81% describe being controlled by their partner. In April 2020, the Home Office launched the #YouAreNotAlone campaign due to concerns for domestic abuse victims during lockdown. The campaign sought to highlight the fact that help and support is available to anyone who is at risk of or currently experiencing domestic abuse.

Michelle* was subjected to years of emotional, financial, physical and sexual abuse at the hands of her husband of 12 years. It started a few months after her wedding. After being physically attacked, she called an ambulance, and the paramedics took her to the hospital. Her husband at the time was then arrested and taken to the police station.

Not too long after, whilst on a family holiday with her children, Michelle was advised by a family member to divorce her husband as it became clearer to the wider community that he was abusive and also unashamedly unfaithful to his wife. Michelle had come across the work of Safe Arms a couple of years before the pandemic, and when she reached out to the organisation, she got the help she needed.

“I feel very strong now. I’m better off now because I have a full-time job, and I was encouraged to go back to university,” Michelle shared cheerfully as we spoke on a Zoom call.

When asked, Michelle gave the following advice to women who are in abusive situations: “Speak to the right organisations as sometimes friends and family members aren’t best suited to give you the advice that you need.”

Michelle also acknowledged that many Black women are often afraid to speak to others because of the stigma within some communities around divorce and “moving out of your husband’s house”, but she reassures Black women that “there is support out there to help you to restart your life”. Currently, help is available for victims and their children during and beyond the coronavirus pandemic, regardless of their immigration status. Also, those who are experiencing harm within their homes are allowed to leave their residence under the current lockdown rules. If a woman and her children are in immediate danger, they should call 999 and the police will respond.

Liz started supporting victims of domestic abuse in 2007 and over the years has found that “no one story is the same, but the common thread in many of the cases is the emotional scars these women are left with as a result”.

Since receiving initial funding in 2016, Safe Arms has run on donations from the community and the local church, as well as Liz’s income.

Safe Arms outreach has pivoted during the national social distancing restrictions, and campaigns in partnership with Oxleas NHS and the Crown Prosecution Service to raise awareness concerning the crime of domestic abuse are now held online.

During our conversation, Liz went on to highlight ways that women can access the support they need and deserve, believing that as a community, we have a responsibility to protect each other as much as physically possible, and safely.

I urge people to put themselves before their partner or community and seek the advice and support they deserve.

If you know someone who is experiencing domestic abuse, you can seek support on their behalf at www.gov.uk/domestic-abuse or to call the freephone 24-hour national domestic abuse helpline provided by Refuge on 0808 2000 247.

For those who are unable to safely access support via the phone or internet, the #YouAreNotAlone campaign has extended to participating pharmacies – over half of all pharmacies nationwide, including Boots – that have the ‘Ask for ANI’ logo on display. ‘ANI’ stands for Action Needed Immediately and is the codeword scheme for those who need immediate help. The staff at the pharmacy will offer a private space, provide a phone and ask what support is needed, be that from the police or other domestic abuse support services.

“I want all Black women that are victims of domestic abuse to realise they are not alone, and that help is available for them and their children during and beyond the coronavirus pandemic,” says Liz. “We all have the right to live free from pain and anxiety, so I urge people to put themselves before their partner or community, and seek the advice and support they deserve.”

If you or anyone you know is affected by domestic abuse, the following resources can help find support:

CAHN Domestic and Sexual Violence Support – this service was set up during the coronavirus pandemic to offer advice and support to men and women that have experienced domestic abuse.

Southall Black Sisters – a not-for-profit organisation committed to challenging all forms of gender-related violence against Black and Asian women.

More stories about the impact of covid-19 on black women 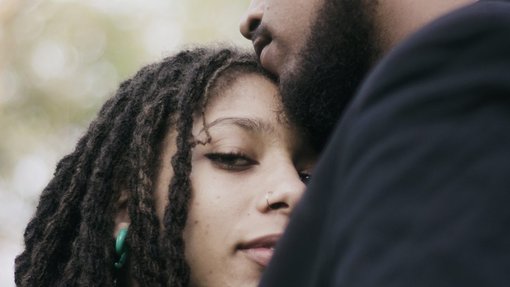 The Pandemic Ruined My Relationship – How Can I Revive It? 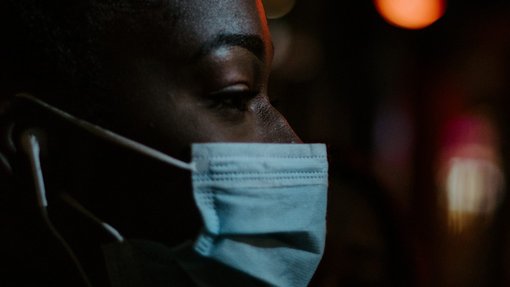 The West's Response To The Omicron Variant Is Anti-African & Illogical 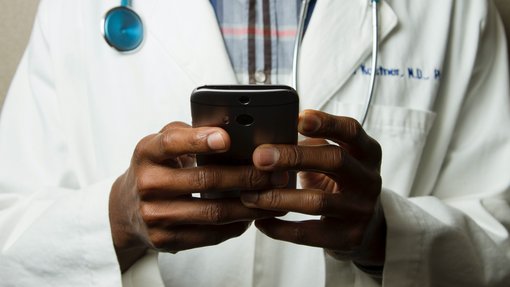 The NHS Is In Crisis And GPs Are Bearing The Brunt What I Learned From Losing All My Close Relationships During Lockdown