Brexit has been a subject of contention in the UK for the last three years; we’ve all heard about it and are ready to move on from it. There seems to be an overwhelming sense of apathy: “[Brexit] this is bad, but we will survive” - appears to be the sentiment echoed by many of my fellow black women, who unsurprisingly, will have the most to lose from Brexit.

I say this because research has shown that whenever there is an economic downturn, ethnic minorities - especially women, are the most affected demographic as we rely on public services the most, both as service users and providers. Brexit, which is predicted to cause an economic slump, will be no different. Despite this, this sense of apathy to the situation prevails in the community and it does so for legitimate reasons too. The historic legacy of disenfranchising and limiting the social and economic progress of minorities in the UK through disadvantageous politics and policies has invariably created a culture of constant adaptation to unfavourable conditions on our side. Often times, women bear the brunt of these conditions as we have the social and cultural expectation of making ends meet when it comes to domestic economics.  That being said, I believe we do ourselves a huge disservice when we accept and adapt to the status quo instead of resisting it. With regards to Brexit, not only do we stand to lose more, but it is also an opportunity to protect and define an identity which we often neglect in British society; that of the Black European.

“Black European” or Afro-European (a term mostly used by black diasporas in Europe, but not in the UK) is not an officially recognised identity, nor one which many people claim. Growing up in Italy as a black woman, myself and peers often described ourselves as “Afro-Italian”, in the same way my friends and family in the UK would describe themselves as “Black British”. I was astounded by the backlash and outright rejection of the term “Black European” when an American described black Britons as such in a social media post. What is it particularly about this identity that Black British people cannot relate to and outright reject? Despite the geopolitical placement of the UK within Europe, there is something to be said about the lack of ownership of the European identity in the UK in general. Prior to the occurrence of Brexit, I rarely ever heard any white British person define themselves as European, and this is supported by statistics that people in the UK do indeed “feel less European” compared to our counterparts in Germany and France.

Consequently, it is less surprising that Black British people would feel this “Europeaness” when there really is no unified or defining cultural or social norm which we can claim to be “European”. Most importantly, it also comes as no surprise that Black Britons don’t identify with Europeanness, which is represented as synonymous to white.

Nimo Omer, a 20-year-old Dutch national with Somali origins living in the UK tells me that before Brexit, she was “hesitant to call herself black European” due to the racial connotations attached to Europe. However, like most white pro-EU Britons, she describes herself as such now more than ever, due to the advent of Brexit. Georgia Frimpong, a 25-year-old Italian national with Ghanaian heritage tells a similar story.  Although she is “very conscious that [she] does not look like 90%  Europeans”, she feels she has a claim to the identity, as she spent her formative years in two European countries. Georgia identifies with the term “black European” although she admits she isn’t sure what that entails and says “afropolitan” is a more accurate way to describe her. Georgia, Nimo and I are united in experiencing the erasure of black individuals from European countries outside of the UK. This is pervasive even in the most progressive and inclusive discourses on Brexit and citizens’ rights.

Sadly, this neglect is also prevalent in Black British communities. My job allows me to travel across campuses in the UK to encourage debates on Brexit amongst students and young people. I have made it a point to organise BAME focused Brexit events across campuses, because our opinions are rarely ever given the space and attention they deserve. At many of these events, I often hear students venting their frustrations at the occurrence of Brexit, with particular focus on the racist and anti-immigrant underpinnings it was promoted on by the Leave campaign. In these debates, Brexit and its effects are often spoken about as though we as black people are outside commentators. Although we all mostly agree it is not ideal, there appears to be some distancing of ourselves from Brexit, as though it is solely a white British issue. Regardless of our awareness that it will affect us harder, we seem ready and prepared for it - after all, we are already fighting structural inequalities on a daily basis. Unfortunately, this attitude and apathy is as equally dismissive of the black diasporas from the EU, whose lives have been thrown in a world of uncertainty since 2016.

Nimo describes Brexit as the cause of “uncertainty and instability” in her life as it means she is now unsure of her immigration status and what it means for her progress in education and future. She tells me that a significant part of Brexit, which we don’t talk about enough is the “racism and xenophobia and who looked not British; not necessarily a European thing. This means we are all in this together - no distinctions made between the type of black you are”. She calls for solidarity amongst black communities. She calls for there to be a reciprocated effort in championing non-UK diaspora issues in the same way she champions black British issues in her activism against the Windrush scandal.

Georgia also echoes this and views Brexit as  “unnecessarily disruptive” as someone who had plans to consider London home and wanted to qualify as a British lawyer, but now is rethinking these plans. She believes that “there were a lot of parallels about making the immigration system more egalitarian, especially from the older BAME generations.” And indeed we witnessed politicians claiming that Brexit would even the immigration playing field by essentially making it as difficult and expensive for EU migrants to enter the UK as it is for non-EU migrants. Unfortunately, as Georgia points out, “It presented this dichotomy of white European immigrants versus Brown immigrants, without the crucial understanding that there are also black and brown Europeans within [the] group”.

This is reflected in the conversations I have with older members of my community, when I assist them in completing the new immigration processes set in place for EU citizens living in the UK. People like Ms Emma, a 57 year old Portuguese national with Ghanaian origins, who tell me this is reminiscent of stressful immigration battles fought to obtain her European nationality.

There is room for social and academic study on the Black European identity. Though I have touched on a facet of what this could entail, I cannot and would not, in good conscience, call for Black British people to rethink their identity and claim Europeaness. There have been no efforts so far to include BAME individuals in this already fragile identity. What I would urge us to reconsider however, is our positions on Brexit as a “white issue” and subsequently our apathy towards it. I have witnessed first-hand the threat posed by Brexit to black diasporas in the UK. From extortionate legal charges, to complete settled status applications, to instability and the harrowing fear held by older members of our community at the thought of having to relive the same immigration struggles experienced in their home EU countries. These are our aunties, uncles and friends. The plight of black Europeans in the UK must be fought for with vim and zeal, even if they are a small minority amongst a majority we cannot identify with.

More stories from black women living outside the UK 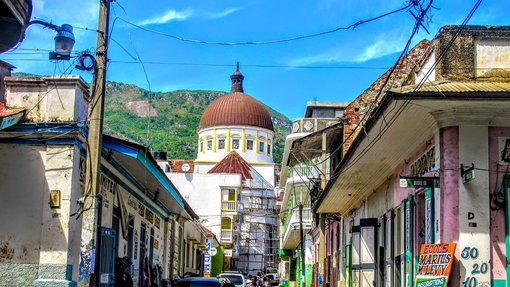 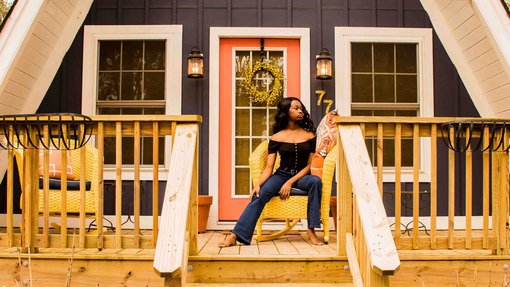 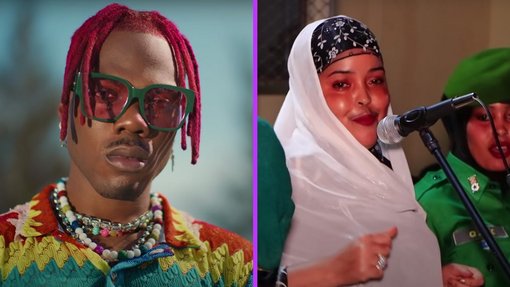 The Impact Of TikTok On African Music 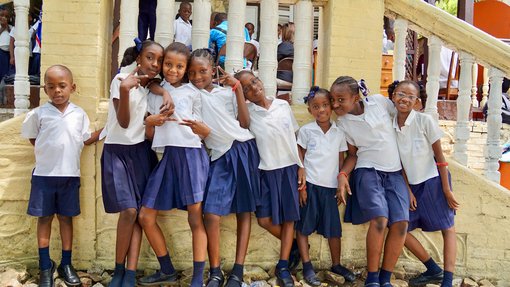 Living The Dream: What It Means To Be Disconnected In The Diaspora